Abby was a homeless dog, and since her breed had long hair, hers ended up growing long and very matted. There were some areas where the hair turned into dreadlock-like clumps. Joie, a resident of a mobile home park, had been feeding Abby for more than two years. The time has come to take action for Abby. 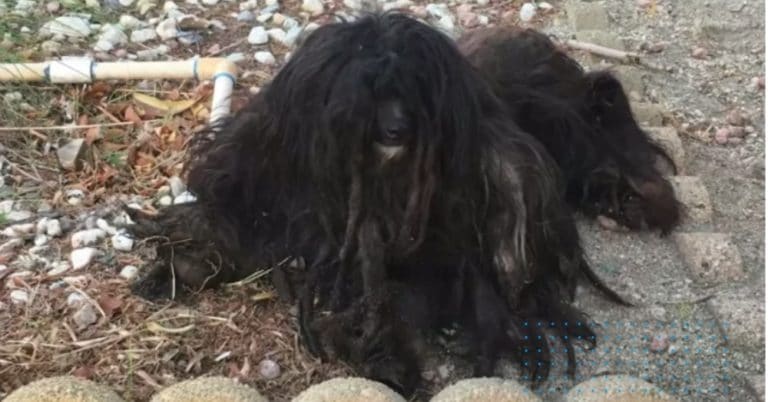 The first step was to capture her. Capturing her wasn’t easy because Abby hasn’t had human contact for more than two years. After locating her, they tried to using food to tempt her.

The first team tried using bits of a vegan burger to draw her in. Unsurprisingly, it wasn’t beneficial. They used a more dog-friendly burger after seeing that the first burger wasn’t working

They laid a trail of burger pieces that Abby followed. The path led her right to the rescuers’ hands.

They used what they called a “hula hoop” to capture her safely. They are firm yet gentle, as to avoid any bites that may come. She was quite docile, especially coming from a human-shy dog. She seemed to realize that the rescuers were there to help.

One of them goes and pets Abby to calm her, and it seems to have worked. Some people are just gifted when it comes to animals, which is essential when you are rescuing them. 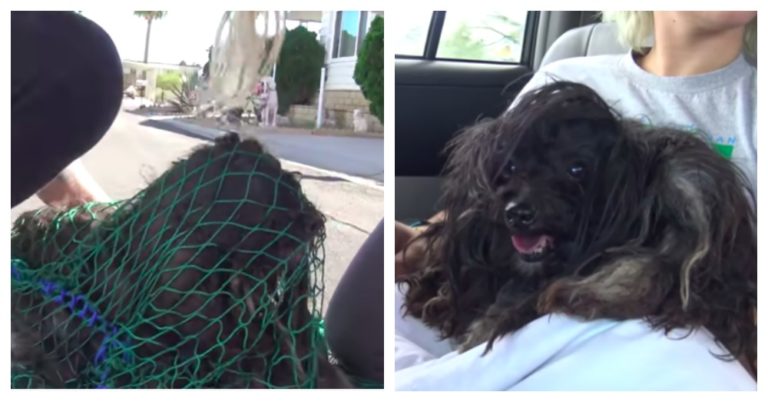 The rescuers cut some of the hair off her face to clear her vision and help her realize she is safe. By letting her see more, she is less likely to panic.

When they arrived, they immediately started on her matted her. More a pound of Abby’s hair got removed after an hour of hard work. One of the rescuers called the locks as “scarves” due to them being so long. There were metal wires in her fur and plenty of dust, soil, and sand to go along with it.

The timing of her rescue was impeccable because they saw she was suffering from an inguinal hernia that needed to be surgically fixed. 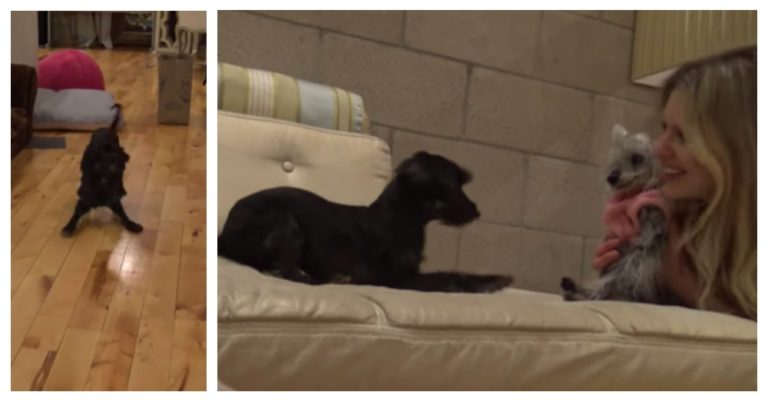 Abby got vaccinated, spayed, and microchipped. She is now ready to be fostered and is already making friends.

Watch Abby get rescued in the video down below.

A dog-human relationship never fails to fascinate us. Why? It …

This year’s Easter Sunday will be unlike those celebrated in …

Our website is made possible by displaying online advertisements to our visitors. Please consider supporting us by disabling your ad blocker.